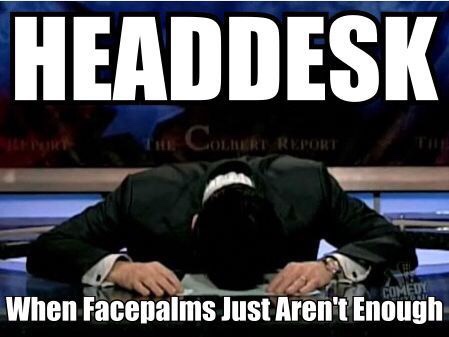 Man… 2016 has not been a good year for my writing. Four months in and I'm only at twenty thousand words, and not many of those are usable in Impervious. I know exactly where the book is going…and the next part is going to be awesome to write…but I just can't seem to get past these few chapters that are in between the middle and the end.

I'm assuming that more experienced authors have ways of dealing with this, and I've read a few, but those aren't working for me. It feels like I've been working on this second draft forever and I just want to get it done. I can only guess that the third draft will be as painful, if not more so.

Which isn't to say that I don't like writing Impervious, at the moment. I think I've got a fairly good shot at getting published with it, if I can just make it awesome… I'm just … Held up.

I figure that if I can just do sixty thousand words in two months, the draft will be done and I'll be dancing a jig. Now I just have to get a good start on that. Riiiiiiiiiiiiiiiight now! Go! Write!

Fine. Enough of that.

Alright. Now I'm done. Maybe. We'll see how the next month goes. May is going to be a thirty thousand word month. I'm putting it here and you all have to hold me to it. You just read the words and that constitutes a legal and binding contract due to section 3.44.a in the Internet Responsibilities and Distractions act of '06. Look it up. And remember, everytime you break the IRaD a kitten picture is taken off the internet. You monsters.

Hmmm…Looking at the last post date I've been gone for a while. Stuff has happened… But most of it is Stardew Valley and you guys probably don't care about how my fake farm is doing.

I'd talk about politics…but no. God. No. I'm writing about a world with a morally ambiguous Empire fighting against nightmare gods. I would emigrate if I could.

I met Delilah S. Dawson last weekend, which was pretty awesome. I'm really looking forward to reading her Wake of Vultures, because it sounds kick-ass. And now I have a signed copy. I loves me a good book.

WordKeeperAlpha update coming later. I've been doing some stuff…and broken a thing or two in the last couple of days. I'll write another post about the changes I'm making in a day or so (once I've got the bugs ironed out.) If you're here looking for explanations of why things aren't working like they should… Monkies. It's because of the monkies getting in places they shouldn't. I'll have them cleaned out shortly. If you see a monkey, let me know and I will humanely transport them back to their enclosure** (where they will not be ruthlessly killed in the monkey compactor.)

**No monkies were harmed in the making of WordKeeperAlpha or the writing of Impervious. Probably. Maybe. You can't prove anything.

It’s been a while